King Promotion is the largest professional boxing promotion company in Romania, which has as President the businessman Sorin Florea, great lover of the noble art. For more than 10 years King Promotion has organized and financed the series of THE INVINCIBLE GALES, in which the best Romanian professional boxers (Lucian Bute, Adrian Diaconu, Jo JoDan, Viorel Simion, Bogdan Dinu, Lucian Bot) have evolved. as valuable pugilist opponents from abroad.

Thousands and thousands of spectators have enjoyed in cities such as Bucharest, Constanta, Piatra-Neamt, Ploiesti, Craiova, particularly spectacular shows organized by King Promotion, a company that aims to support the development of professional boxing in Romania in the future.

Boxing is no longer a simple battle in which two opponents demonstrate their strength, but has metamorphosed over time into a genuine art that implies a physical condition of envy, speed in the execution of movements, but also much courage, determination and intelligence. tactics. In the last years boxing, but also martial arts have gained ground managing to attract the interest of Romanians through the impressive success of our athletes. Mihai Leu, Leonard Doroftei, Lucian Bute and Adrian Diaconu won impressive victories, won important titles for Romania and made of the matches played true boxing shows.

King Promotion and the promoter Sorin Florea intend to offer the possibility of Romanian professional boxers to carry out their activity in Romania and to obtain great performances without having to leave and train in other countries with foreign coaches. Through a series of galas organized in Bucharest, as well as in other cities of the country, King Promotion is trying to implement the model of boxing galleys across the ocean.

We are waiting you! 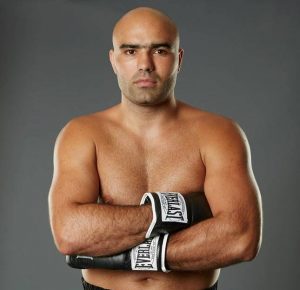 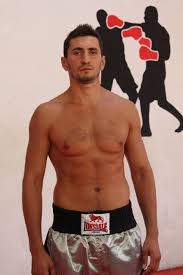 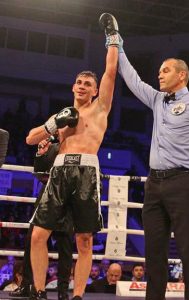